Ritual Cleansing is the 10th mission in Manhunt 2, where you play as Leo Kasper.

As they rise up from the sewers they emerge in front of a truck stop ‘RSV Gasoline’. The sight of the gas station triggers Daniel to blackout forcing him into recalling an event from six years prior. Danny and Leo find themselves near a Project archive facility that is under guard by some cops for hire that has been brought in by The Project to guard the facility. Leo insists that the only way out is for both he and Danny to disappear forever, but to do this he must destroy all records the Project has on both him and Danny. 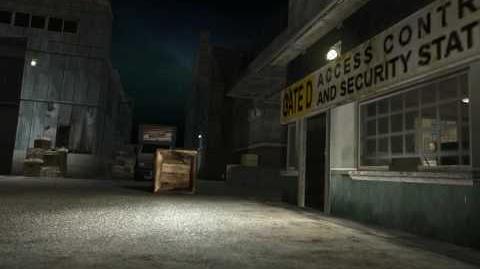 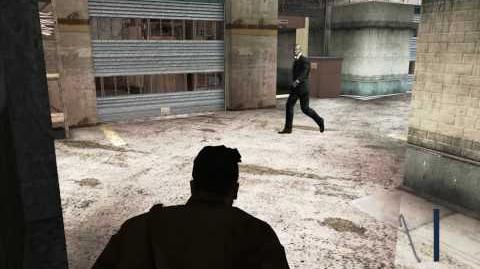 Retrieved from "https://manhunt.fandom.com/wiki/Ritual_Cleansing?oldid=19347"
Community content is available under CC-BY-SA unless otherwise noted.