Personality Clash is the 15th level in Manhunt 2.

Forced to deal with the predicament that Leo has brought upon them, Danny has to search himself in order to gain peace of mind. To do so, Danny's personality must confront Leo's personality directly and lock him out of mind forever. Daniel finds himself in Weary Pines Cemetery, where he has to confront the demons from his past in hopes of regaining control of his mind and bringing peace to his now deceased wife. 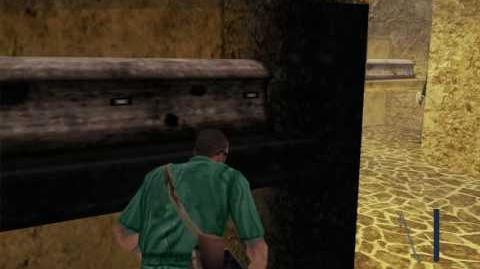 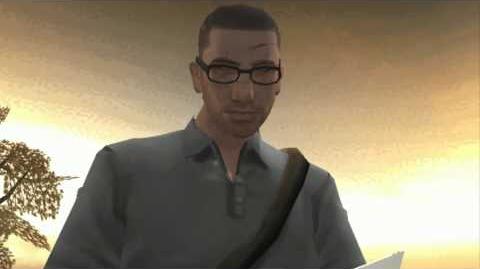 Retrieved from "https://manhunt.fandom.com/wiki/Personality_Clash?oldid=19459"
Community content is available under CC-BY-SA unless otherwise noted.