Origins is the 11th level in Manhunt 2.

After regaining their composure Danny and Leo find themselves at a nearby medical facility. At this point Dr. Pickman emerges, Leo reminds Danny that Pickman is responsible for the whole situation. Daniel breaks into the Project Laboratories in hopes of coaxing Dr. Pickman into helping the pair. Inside the Project Lab, Danny kills several Watchdogs in order to get to Pickman. Pickman bolted the door to the animal lab, so Danny uses a nearby vent to gain access to the animal lab.

While crawling through the vent, Danny overhears a conversation between Pickman and a Project surgeon talking about the same experiment Danny underwent, but their testing on chimpanzees. Pickman goes through a face activated scanner to get through the exit door from the animal lab. Danny isn't allowed past the door, so he chops off the head of one of the Project surgeons to gain access. Pickman sees Danny, and alerts all Watchdogs of his presence. Danny has to push his way past another group of Watchdogs to get to Pickman.

Once Danny gets past the Watchdogs, he sees a movie reel with the TV-MK logo and the words Dr. Whyte on it. Danny moves on to an area with a projector, where the Project conducted experiments. Danny has a flashback to an experiment performed on him. 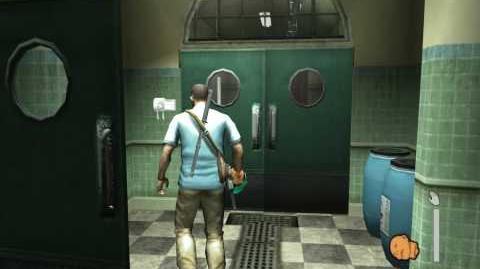 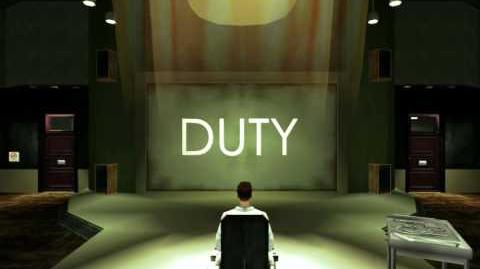 Retrieved from "https://manhunt.fandom.com/wiki/Origins?oldid=19449"
Community content is available under CC-BY-SA unless otherwise noted.