The Glass Shard is also the only execution weapon that players can create by themselves. If a glass object is destroyed, particularly windows, it leaves behind a Glass Shard for use by the player. This occurs in Manhunt and Manhunt 2. 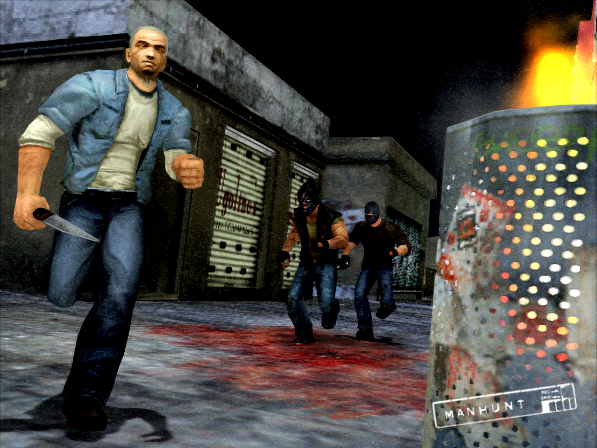