"These Skinz are boring me—dumb-assed supremacist bastards. Always blaming others for their inadequacies. Butcher them, Cash. Cut 'em up, beat 'em down and choke the fucking life out of them!"
- The Director

Fuelled by Hate is the 5th scene in Manhunt and the second one set at the Junkyard, where Cash has a final encounter with the Skinz.

Cash then finds the path blocked by a refrigerator and a crane next to it, but the crane is out of fuel so he must search for some. After finding a Gas Can in a nearby hanger, he makes his way past more Skinz, refuels the crane, and clears the path.

Then Cash finds a locked gate, and it will only open once all the nearby Skinz have been killed. Once past the gate, he finds the path blocked again and used a second, already-fueled crane to clear the path and heads for the exit.

While leaving the Junkyard, Cash is ambushed once again by the Cerberus and thrown in the back of their van. 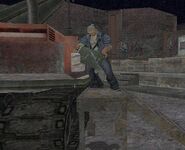 Cash and the Cerberus 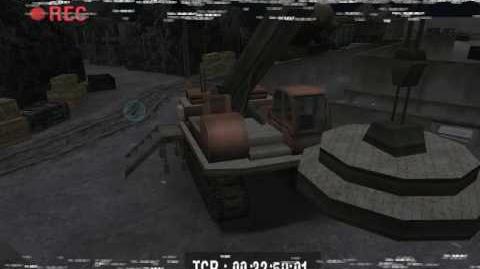 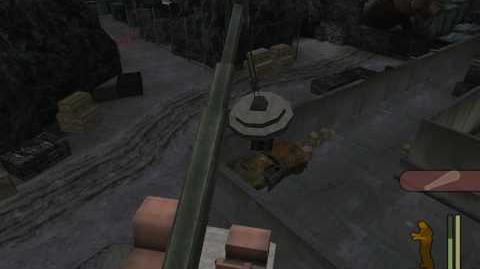