Prior to the release of any Manhunt game, there were features that were removed from the final product.

Wrong Side of the Tracks[]

Removed graffiti, (notice the hood who holds a blackjack, this model was cut). 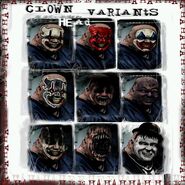 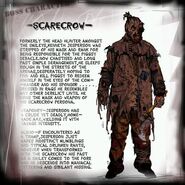 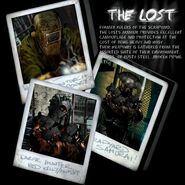 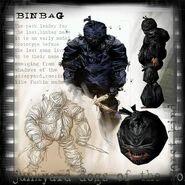 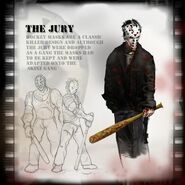 The Jury (The Jury on the rightmost holds a different model of the Wooden Bat and The Jury in the middle holds a Metal Tube). 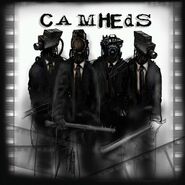 Camheds (the Camhed on the rightmost holds a pipe and the Camhed in the middle holds a beta weapon). 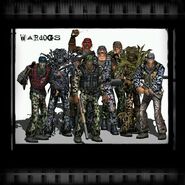 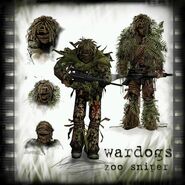 Beta Wardogs (leftmost and rightmost), the Wardog in the middle holds the beta PSG-1 and the Wardog on rightmost hold the alternative PSG-1. 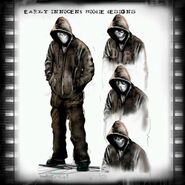 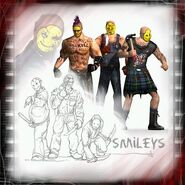 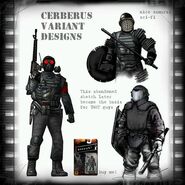 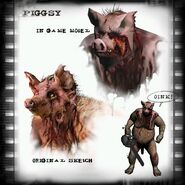 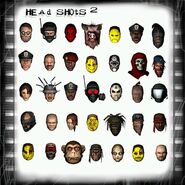 Unknown beta character, possibly a member of The Lost (leftmost just below the Journalist and above the Smiley).

Beta Cash (notice the Shotgun color is silver instead of black)

Cerberus holding Assault Rifles in Kill the Rabbit (Pool of Tears) in the beta.

A beta screenshot of the Hammer during Time 2 Die.

Beta Hood in Doorway into Hell.

Smileys in the loading screen of Brawl Game (leftmost and rightmost).

Beta Shotgun in the intro cutscene of Assassination. 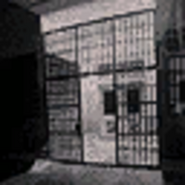