Broadcast Interrupted is the 12th level of Manhunt 2.

Several weeks after the death of Dr. Pickman, Danny and Leo end up at a Project-run TV studio. After going through hours of tapes, they find footage featuring Dr. Whyte the last Project operative. Leo insists that the pair track down Whyte as she is the only person with the ability to remove the Pickman Bridge. Suddenly, the Bloodhounds burst into the studio. 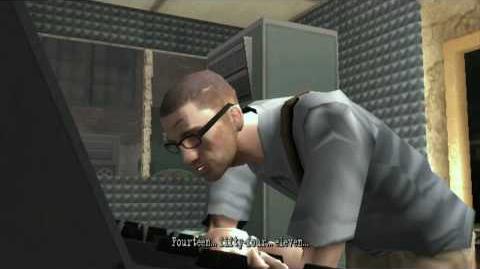 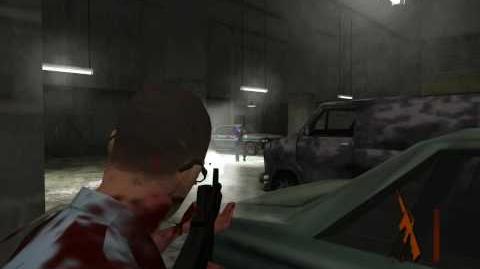 Retrieved from "https://manhunt.fandom.com/wiki/Broadcast_Interrupted?oldid=18924"
Community content is available under CC-BY-SA unless otherwise noted.